Early year experiences matter. Emotional availability is a priceless gift for a vulnerable child. Maternal responsiveness and consistency in satisfying a child’s needs is the very beginning to build trust in the first year of life to the early childhood period.

The first year of life serves as a future template 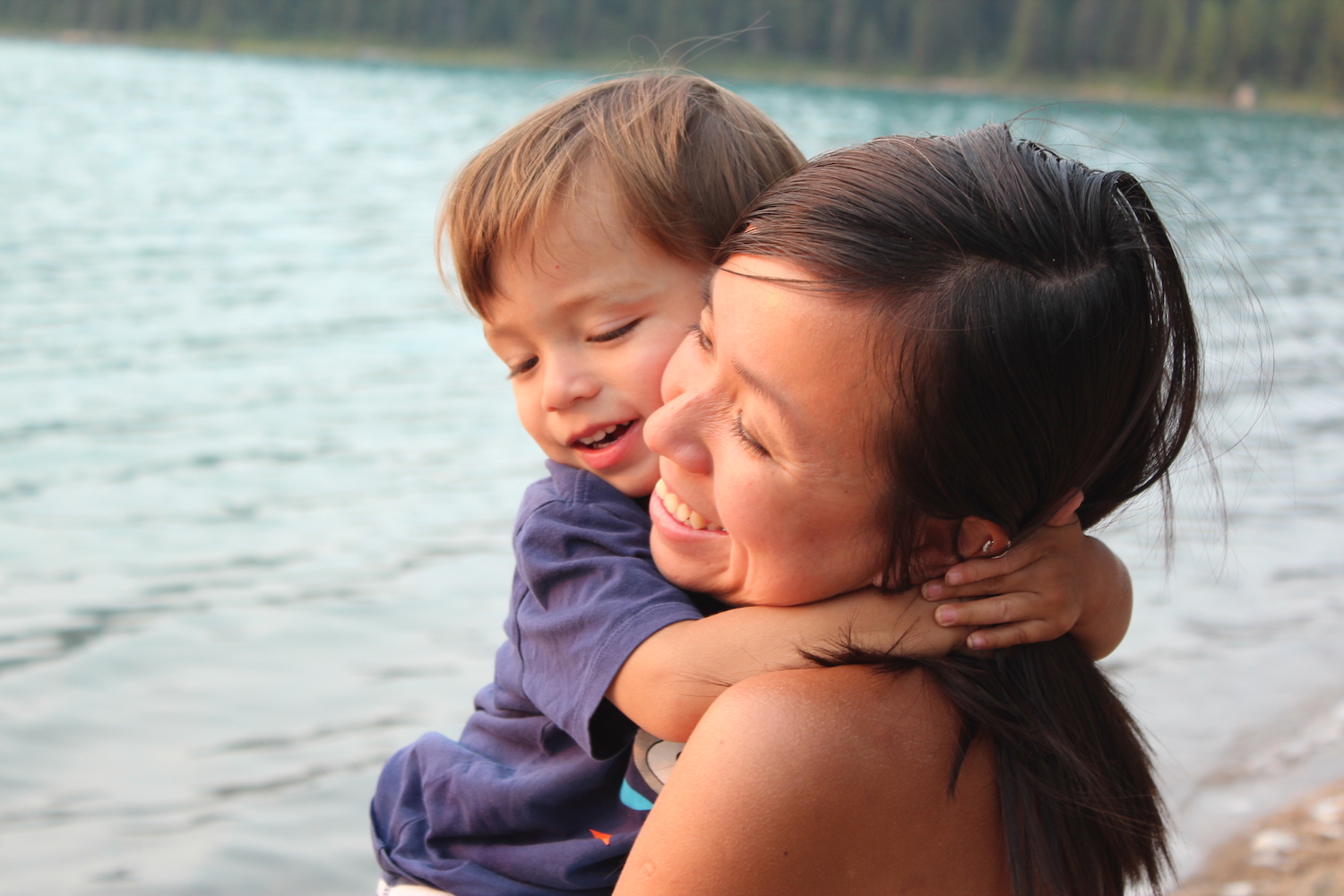 Every song a mother sings, every story she reads, and every touch she gives has significant meanings even though a child may not understand each word, but he can certainly feel the comfort conveyed. The first year of life serves as a template in determining a child’s trust or mistrust of the world. As Mate explained, “intrinsic memory encodes the emotional aspects of early experiences, mostly in the prefrontal lobe of the brain. These emotional memories may last a lifetime” (2006, para. 4). When a baby’s needs are consistently met with a warm maternal presence with regular physical contact and close proximity in the form of co-sleeping, breastfeeding, baby-wearing or cuddling, the baby learns to trust his mother to respond to his cries and needs of discomfort, insecurity or hunger.

Living the early years with a strong sense of purpose

And as an infant evolves to a toddler, the feeling of trust towards his mother would translate to confidence, which helps him explore the world. In Erickson’s second and third stage of Psychoanalytic Theory from 1 to 3 years and 3 to 6 years respectively, a child would either oscillate from “autonomy to shame and doubt” followed by “initiative to guilt” depending if reasonable freedom of choice is encouraged (Berk et Meyers, 2016, p. 16). If a child were regularly prevented from exploring their environment with punitive punishments such as time-out or spanking, a child would learn that his curiosity comes with negative consequences. On the contrary, when a child is nurtured by a gracious maternal presence by providing autonomy and initiative of self-discovery, and allowing curiosity to take flight, a child would live their early years with a strong sense of purpose. La Leche League International stated that, “a child’s early years hold the clues to his future behavior as an adult. Society stands to gain or lose, depending on the soundness of mother-baby attachment” (as cited in Kippley, 2005). When a child is empowered by his mother to support every stage of changing development, a child is set for a solid stage for life.

Mothers sometimes feel discouraged for sacrificing their careers to be with their children after birth. They may frequently face unsolicited comments that put them down as stay-at-home mothers with insinuations such as “stay-at-home mothers do nothing at home”. However, the truth is the strength of a household with emotionally stable children depends on the sensitivity and consistency of maternal presence. “Recent research confirms that the first five years are particularly important for the development of the child’s brain, and the first three years are the most critical in shaping the child’s brain architecture” (Facts, n.d). A stimulating home environment in the early years contributes to long-term rewards in children’s development by leaps and bounds, more critical than any investment in a university education at later stage. Economic dependency is a conscious choice to nurture the early years of young children.

A genius in a child is not created by mere coincidence 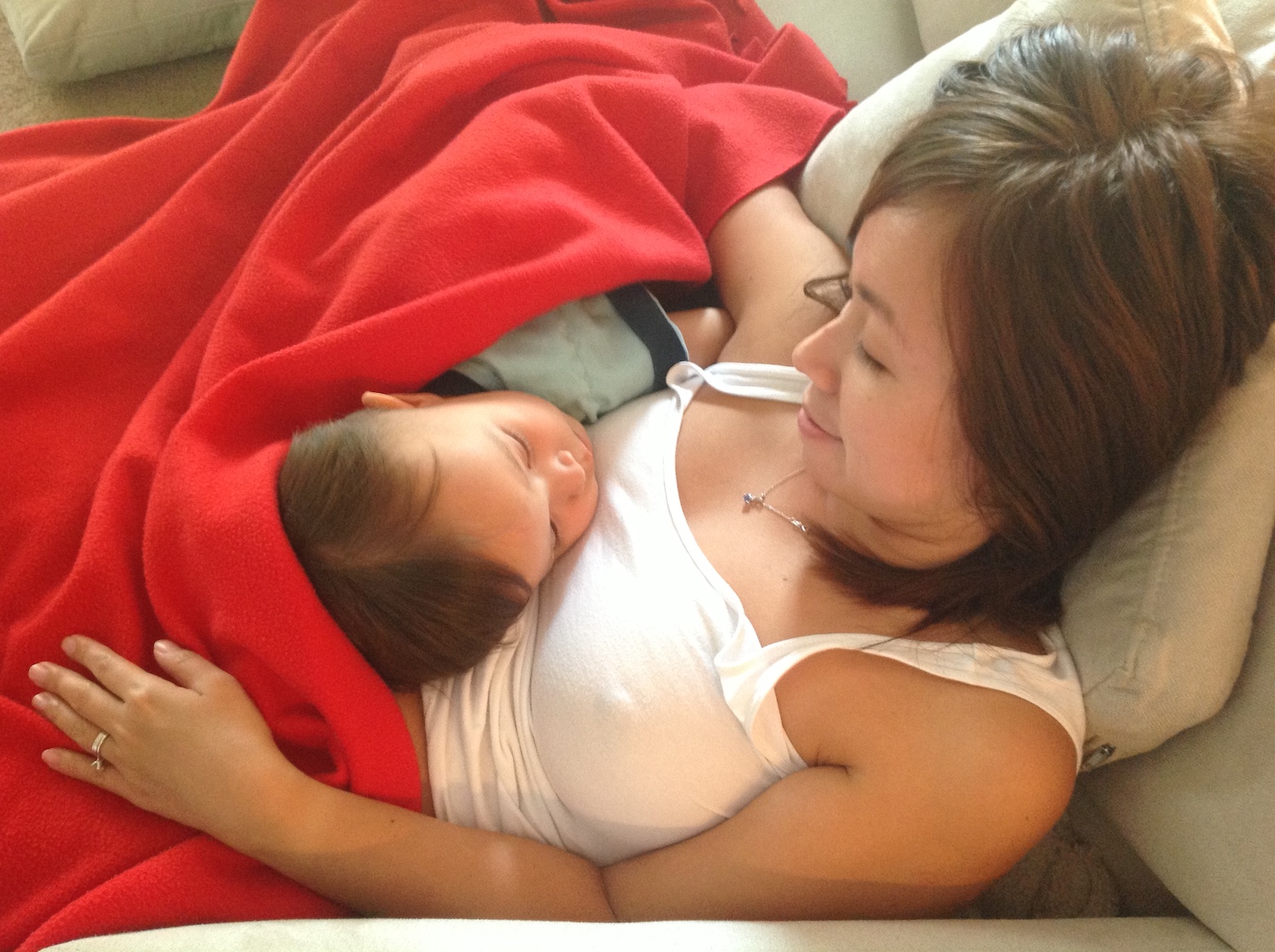 True that a stay-at home mother may not have the economic means to satisfy materialism in the world to buy clothes and jewelries. But the rising jewel found in the sparkles in the eyes of your child with every milestone goes beyond any expensive accessory in a boutique. Professor Sammons from University of Nottingham explained that, “research confirms the importance of early experiences and the powerful combination of home, pre-school and primary school in improving children’s learning” (Lipsett, 2008). A genius in a child is not created by mere coincidence. It’s a result of the menial work from a mother who is determined to make a difference in the life of her children by being the backbone of the household. Angus (1994) asserted that, “women’s greater participation in unpaid work results in a state of lesser citizenship of marginalization such that they are more likely to live in poverty and have their own health compromised” (as cited in Mitchell, 2009, p. 110). The efforts of a mother are often overlooked in society as they either live in transparency or have their values ignored.

The success of a child’s future since his birth is synonymous with a warm, loving and sensitive maternal presence that is only possible by a mother who decides to live for him in the early years. The profound development of social competency, resiliency to overcome adversity and the ability to regulate emotions are largely dependent on mother-child attachment relationship. The value of a mother’s role should never be undermined. As we herald into the brand new year, let’s give credit to every mother, and let her know that she is special for shaping the jewels of the future generations, and in turn, helping the world become a more compassionate place.

Kippley, S. (2005). The importance of the presence of the mother during the first three years. Retrieved from http://www.nfpandmore.org/Importance%20of%20Mother%20During%20the%20First%20Three%20Years.pdf

Lipsett, A. (2008). Early schooling matters most for children. The Guardian. Retrieved from https://www.theguardian.com/education/2008/nov/27/primary-school-importance

Mate,G. (2006) Why I no longer believe babies should cry themselves to sleep. The Globe and Mail. Retrieved from https://www.theglobeandmail.com/life/parenting/why-i-no-longer-believe-babies-should-cry-themselves-to-sleep/article622978/