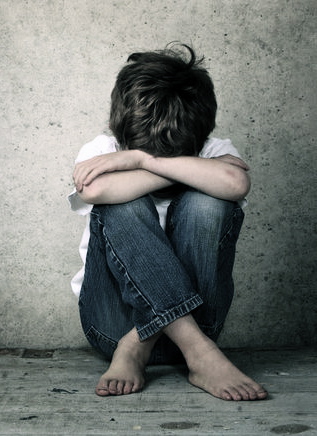 “If you have to sit on him to spank him then do not hesitate. And hold him there until he is surrendered.”[1]

“The spanking should be of sufficient magnitude to cause the child to cry genuinely.”[2]

“If you have a child who demonstrates a lack of wisdom in living, get out a rod and use it on his backside, or her backside.”[3]

The above quotes are examples of disciplinary approaches promoted by spanking advocates to parents to tame their defiant children. While spanking originally refers to the act of striking the buttocks of a child with an open hand, it is now commonly referred to as any form of physical punishment given to children to obtain immediate compliance and unchallenged obedience. Spanking is the violent expression of parental authority.

A widespread form of punishment, spanking is practiced by the vast majority of parents. 94 percent of three and four-year-olds in the United States have been spanked at least once by parents, and one third of parents begin spanking before their baby turns one.[4] Many parents believe spanking is beneficial to child rearing, as about two thirds of Americans declare that sometimes a child needs “a good hard spanking”. The intensity of frequency of spanking varies widely from families to families, but one in three Americans reports to have been physically abused as children.[5]

Spanked children are usually hit repeatedly either with bare hands, belt, stick, wooden spoon, or other implements. The act is typically triggered during parents’ outbursts when a child “misbehaves”. The child is hit until he or she completely surrenders to the will of his or her authority figure. While hitting a child on the buttocks, even with objects, is legal in America and most other countries[6], spanking can escalate and get out of control.

A 13-year old adopted child, Hana Williams, was struck daily by her parents with a plumbing tool, and eventually succumbed from the constant beatings and other types of abuse.[7] Teenager Hillary Adams caught on camera her father, Judge William Adams, brutally beating her 20 times with a belt. In the footage of the harsh punishment, Mr Williams can be clearly heard saying to his daughter “I ought to keep beating you and beating you… I have to f—-g beat you into submission…”

Just like any form of physical abuse, torture being its most extreme illustration, spanking succeeds in temporary surrendering a helpless child to its authority figure, but such forceful submission may often result in lifelong psychological trauma. The pain and humiliation felt while being spanked result in a permanent state of fear and intimidation, as well as a deep resentment and distrust feeling towards the tormentor, usually the parents. Spanking breaks the parent-child bond critical to a healthy and balanced upbringing, as many spanked children choose, consciously or subconsciously, to distance themselves from the very people they should be the most attached to.

Many aspects of the social, emotional and intellectual life of children are affected by spanking. Prone to withdrawal symptoms, they often experience strong inferiority complex and low self-esteem. Research has shown that physical punishment could affect areas of the brain involved in emotion and stress regulation, resulting in mental health problems including depression, anxiety, as well as drug and alcohol abuse.[8]

According to an article published in The Canadian Medical Association Journal based on an analysis of two decades of research on the long-term effects of physical punishment, spanking is proven to be detrimental to the long-term development of children. As Joan Durrant, a child clinical psychologist and professor of family social science at the University of Manitoba, and lead author of the article, explains, physically punished children get more aggressive over time and those who are not physically punished get less aggressive over time. A spanked child is likely to become more rebellious and react with aggression to parents, siblings, friends and the eventual spouse in later life.[9]

The profound and lasting impacts from spanking during childhood can later turn what could be happy and thriving adulthood into inescapable vicious cycle of depression, violence, and failure, as witnessed below: 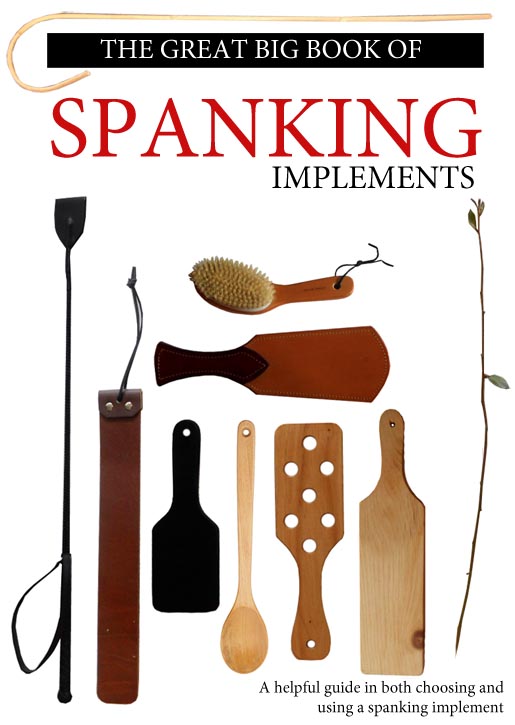 “I was beaten to the point I literally could not sit with a leather belt, one time had a wooden spoon broke on my back, I was kicked, hair pulled, and always violently shouted at. I got pregnant at 16 to get away from my dad and step mom. And until I did so, I drank and smoked weed, ditched school, and was emotionally distant from everyone. Then I ended up in an abusive relationship and stayed for 7 years because I never thought I deserved better. I broke the cycle of violence when I left my ex, and I still deal with the emotional fall out, both with me and with the kids.”

“The emotional pain from the abuse and bullying was so deep that I just wanted to bury that since and never wanted to talk about it, but pretended these things never happened. When I was 19, I saw another kid have to pull his pants down to get a spanking, and I went into an emotional shock, I was shaking so bad, I could not get the keys in my car, so my friend took my keys and had me talk about it, I could not get one word out clearly, I was muted for a while.”

Spanking is simply not an appropriate option for behavioral modification. As Alfie Kohn, Author of Unconditional Parenting, rightly puts: “spanking teaches children to hit people who are weaker than they are to get their way. It teaches them that love is inextricably bound up with violence. It teaches them that acts of aggression are acceptable as long as they are called “discipline”.” Violence against vulnerable children is akin to parental weakness and authority failure. Compliance through spanking achieves little short-term benefits for parents and can cause the destruction of a child’s future. Children are temporary gifts entrusted to the hands of parents, these hands are meant to nurture and protect, not to hit and harm.

[1] Train Up A Child by Michael and Debi Pearl

[3] Mac Arthur, a medical doctor and spanking advocate on how to create a tragic child

[4] Findings Give Some Support To Advocates of Spanking

[7] Did the Disturbing Philosophy of To Train Up a Child Lead to Hana Williams’ Death?

[10] How Spanking Harms the Brain