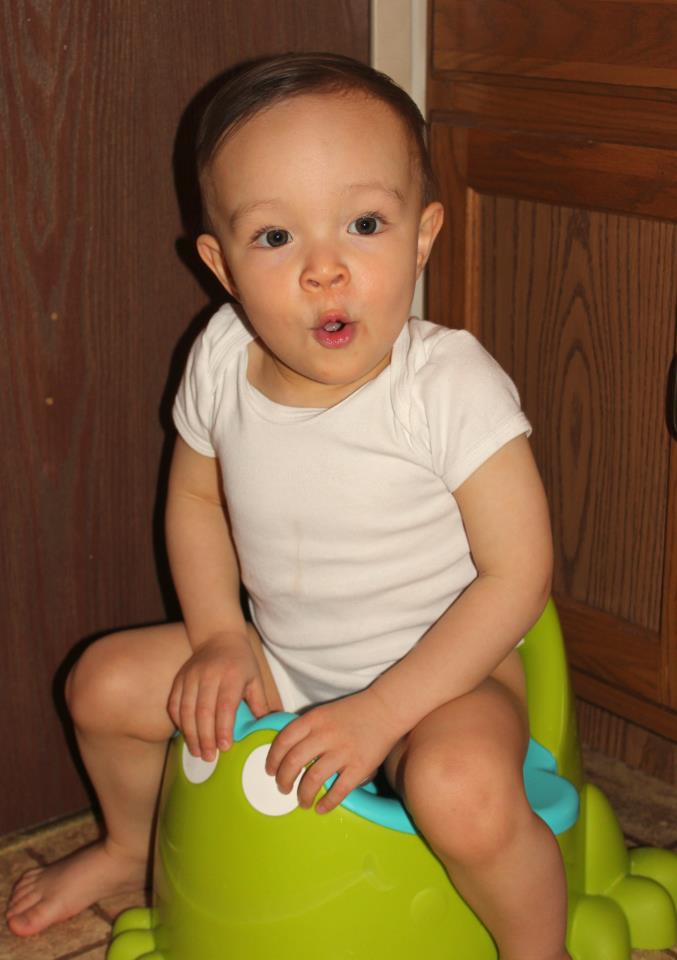 On average, parents change ten diapers a day for newborns and six diapers a day for older babies. By the time the little bee celebrates her first year birthday, her parents (yes, dads do change diapers too!) would have changed approximately 2500 diapers! Changing diapers being such a pleasant and cheap activity, it’s no wonder why most parents are so eager to get their poo-poo producing machines ready for potty.

When reaching this stage of parenthood, dining conversations often revolves around the toddler’s performance at hitting the potty on time and on target, and the quality and consistency of the delivered package. “Did he pee on the potty today? How was his poo?” has become the typical conversation my husband and I would have during dinner, without troubling our appetite for the usual delicious food on the table. As for many worried parents, getting our son potty trained before he goes to school, and minimizing our share of embarrassment, is a top priority.

Unfortunately for parents, little children simply don’t really care. Most of them would happily smile at you while sitting on their stuffed diapers. The transition period from diapers to potty can be frustrating and stressful. Peter Stavinoha, author of the book “Stress-Free Potty Training” and a clinical neuropsychologist at the Children’s Medical Center of Dallas said: “Many parents approach potty training as something over which they have total control. Parents are a big contributor to their child’s development, but they don’t really control it.”[1]

Most often than not, parents are indeed useless at convincing the little gal to do her business as they would like. Setbacks in potty training are also common, as these lamenting parents can testify:

“I have balloons and hats ready for a potty party of which she goes on the potty but she just won’t. She is happy to sit there sometime for 45 min or more. Just sits and sings then soon as she gets off, within 5 minute she pees or poops on the floor.”

“We couldn’t even go on a short car ride without him wetting himself. After a week, I abandoned the training. Then, in December, a week before he turned 3, I tried again. Within two days, I abandoned it again as it was the same experience as before. Back to diapers he went.”

“My son doesn’t like to sit on a trainee potty. He plays with it and does potty in a diaper. Sometimes I couldn’t notice the sign for potty, he sits awhile on the floor before the potty but that time if I insist him to use it, he doesn’t even move from there.”

Does this ring a bell? Potty training is a developmental milestone that often results in power struggle and tensions between parents and children. Some parents may begin potty training as early as 18 months, and sometimes much sooner, but the child may simply not be physically and mentally ready for it. Mastering potty training is in fact largely dependent on the child’s self-esteem and comprehension of what is required from her.

In general, boys and girls have different window of opportunity for potty training. Pediatrician Chris Pearson, chairman of the child development and behavior group with the Royal Australasian College of Physicians explained: “Most children have a window when training is most easily achieved. For girls, this is usually between two and 2½ and for boys, between 2½ and three.” Other studies also suggest that little success is achieved by intensive training before 27 months of age.[2] And to make things more complicated, a study published in the Journal of Pediatric Urology found that initiating potty training after 32 months of age is associated with urge incontinence.[3] Summarizing the latest findings, it seems that the best window for potty training period falls between 27 to 32 months of age.

No kids will go to college in diapers 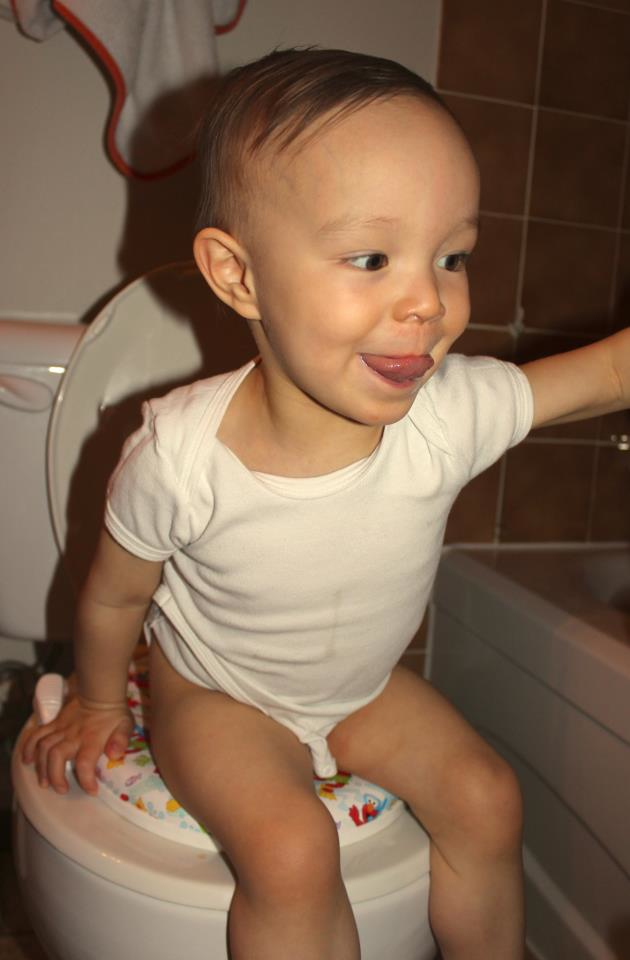 Knowing when to potty train is good, but knowing how to get the little gal drop that first bomb in the right spot is more useful. As usual with these little guys, there is no magic solution. Despite the pitfalls and challenges during potty training, gentle guidance reinforced with praises and rewards is likely the best way. In the eyes of a toddler, a parent or an older sibling is a role model. Demonstrating how to use the potty, along with designating the potty while repeating simple key words such as “pee pee” and “poo poo” can help the child learn what is expected of her. Role-playing using the child’s favorite soft toy by showing how the toy would use the potty can also serve as a driver for the child to imitate the act (who would have thought a hippo could be potty trained?). Books with colourful illustrations such as “Once Upon A Potty” can too be used as the child can identify herself with the character in the story. Praises and rewards when the gift is finally delivered will help to boost the child’s confidence and encourage her to repeat the good behaviour.

Successful potty training is often a lengthy process, and regression can unfortunately happen, when certain circumstances such as routine disruption or a change in environment arise. No matter how long it takes, one thing for sure is no kid is going to college in diapers. This too, shall pass. My son who just turned 28 months has only started to become potty trained in the daytime. Not knowing better, I started potty-training him much earlier, and obviously without much success. His first sign of readiness started when he realized that running around bare bottom was a much more enjoyable experience than with a heavy diaper. Sometimes to my despair, removing the diaper quickly became second nature, but I was rapidly reassured when he realized that doing his business on the potty could yield some goodies. Occasionally, he would prefer to pee in the big toilet bowl as flushing is kinda fun too. Accidents still happen, and as much as I want him to be totally diaper free, I know the process cannot be forced and is largely dependent on him.

Potty training is never an overnight effort. Every child is an individual who reaches every level of milestone at his own pace. There is no other way than to give a child the time she needs to feel sure and becomes totally potty trained. One day, the journey of spoilt diapers will end, and all those struggles will quickly become distant memory.